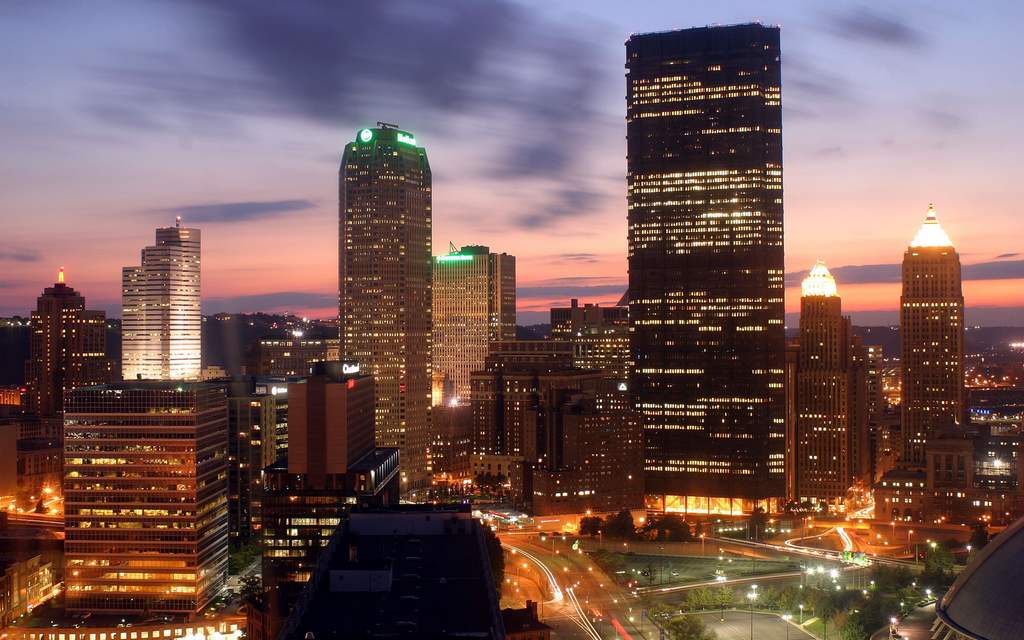 Being in business of energy storage, we’re deeply vested in the future of resilient power—and so were drawn to the title of the webinar put on last week by Clean Energy Group (CEG), an organization working to democratize reliable power and accelerate the market uptake of renewables at the state and municipal level. We were excited to hear a perspective on what it will take to change the outdated energy infrastructure for the nation as whole.   The webinar left us feeling reinvigorated in our company’s mission, but also shed light on the barriers we still need to overcome to make clean, reliable power a reality for all of society.

“The fact that the NYU hospital is dark but Goldman Sachs is well-lit is everything that’s wrong with this country” tweeted Brooklynite Ken Shadford during Hurricane Sandy back in 2012. This bold statement speaks to the issue of the “energy divide,” which describes the discrepancy that exists between the fairly sophisticated private sector that can invest in resilient power systems such as energy storage and distributed generation (DG), and the public sector with its mission critical facilities that lack the funding or support to apply backup technology.

Data from the aftermath of recent “super storms” has shown that low-income communities are hardest hit in severe weather, as individuals often lack income, savings, employment, insurance and communication channels to recover from disasters.

The webinar’s presenters argued that instead of state subsidies to put solar panels on roofs, policymakers should focus on applying solar + storage technology at mission critical facilities, which include schools, fire stations, hospitals and housing projects.

At CODA Energy, we absolutely agree that renewables integrated with energy storage is the best way to protect vulnerable populations from the disproportionate damages that can occur at the individual, economic and commercial level due to blackouts. Our energy storage system has the potential to provide a no-additional-capital-cost support for the entire renewable industry. Traditional backup generators don’t come with the year round benefits of resilient power, and since they are only switched on during an outage, there is always the risk of a defect going undetected until it’s too late. With our technology, we are furthering the vision of a world with a resilient energy infrastructure devoid of fossil fuels that ensures natural or man-made crises should never be allowed to affect our lives so massively as in the past decade.

CODA Energy is based in California, so our business and many of our customers benefit from the incentives and funding programs offered by the state (e.g. SGIP). So we were interested to learn: how can other states invest in resilient power projects for public buildings and critical facilities if limited to no funding exists? CEG’s Resilient Power Project, we discovered, was started to help northeastern states develop such programs. The webinar provided multiple examples of states finding ways improve resiliency; some we were familiar with and others that were new to us:

As an individual concerned about climate change and the future reliability and affordability of energy supply, you may be wondering what you can do to support resilient power projects. To that, we say, the state general elections are right around the corner! Vote for the candidates and propositions in favor of advancing renewable energy adoption and when possible, vote with your wallet to support cleantech companies and companies committed to using clean energy.